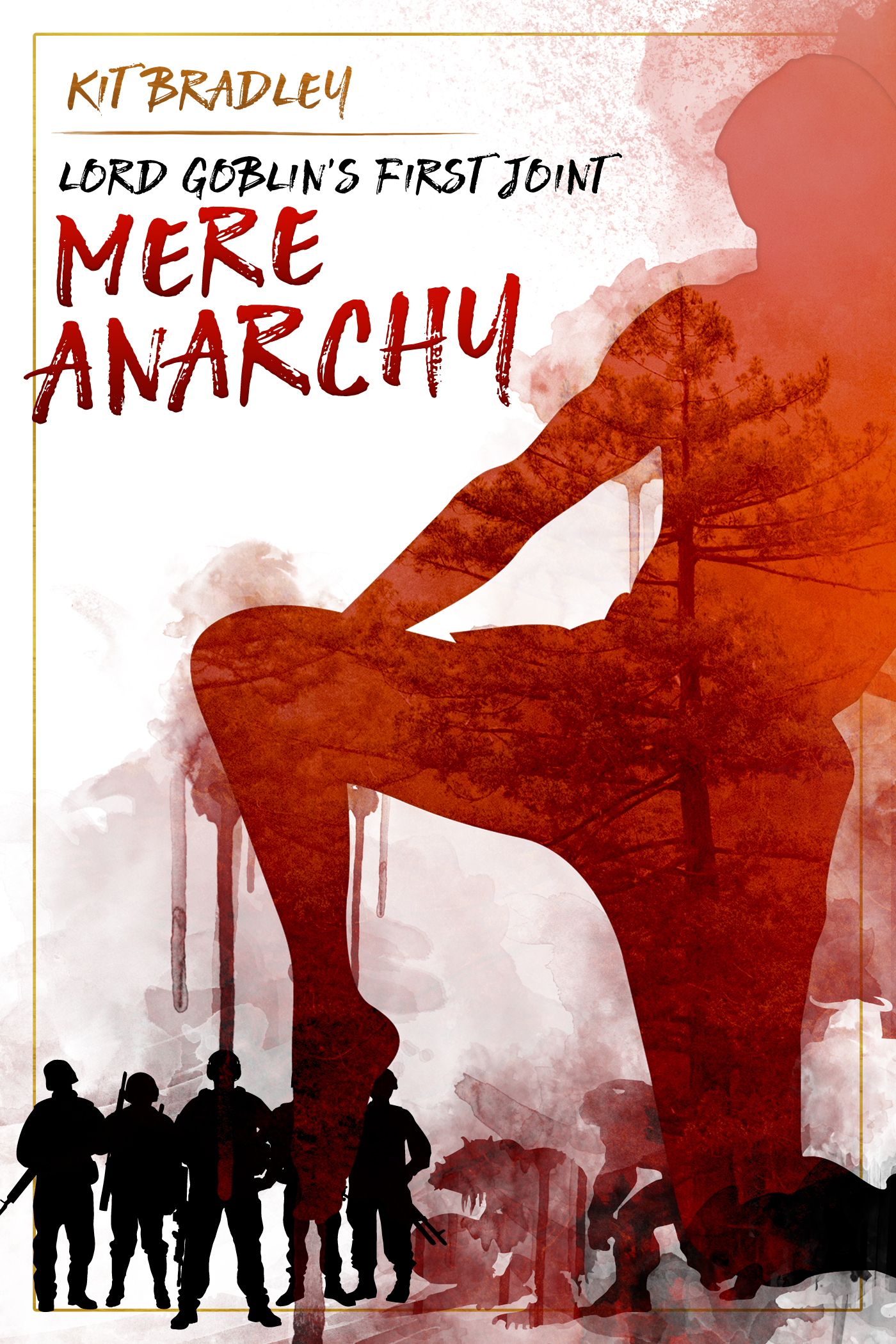 This book will hold a special place for me, I’m sure.  It is the first thing I wrote after a long dry spell, and I had grown weird and fearful that I wouldn’t write, again.  But when I moved to Ohio, I started working out, eating well, and everything returned to me.  A flood of new ideas crowded my head, and the words flowed forth.

This book is good.  It got the idea from invasion fiction told from the point of view of the poor sods who lost, and I’ve been reading about the effects of colonization on conquered peoples for years, now.  I didn’t want to write yet another piece of invasion fiction where the author dwells on the invincibility of the human species.  There are a lot of books out there if you like that sort of thing – I wanted to go the other way, and tell stories about people who are conquered and have no hope of victory – how they survive, how they keep their dignity, and how they adapt to the new social, political, legal, and moral landscape.

I also wanted to write about trolls, goblins, and alvar.  So they’re in there, too.